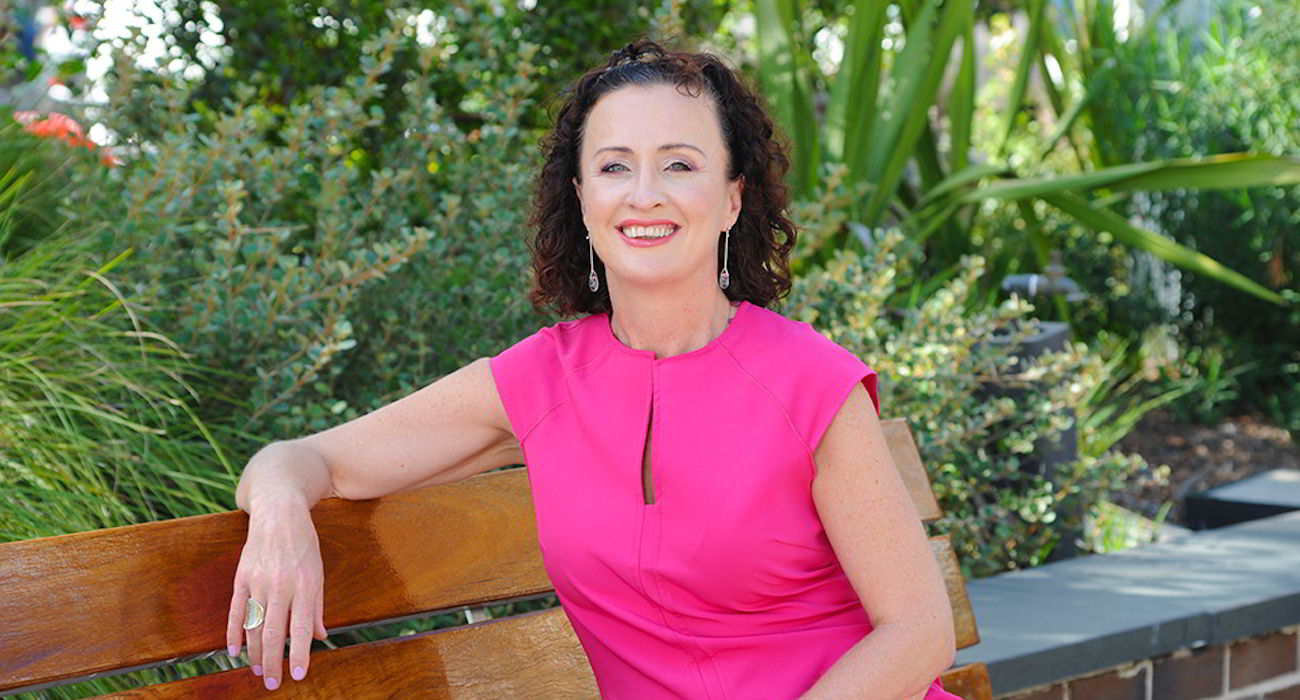 The legal firm Patrick Grimes & Co. and its principals have been members of the local Lane Cove community for over fifty years.

The practice was founded by its namesake, Patrick Grimes, who grew up in Lane Cove. After Patrick completed his articles, he wanted to practice law in the area in which he grew up, and in 1970, he started to provide advice to the local Lane Cove community, through his firm, Patrick Grimes & Co.

Patrick and his firm continued to provide legal advice to businesses and the local community through the 1970’s, 1980’s and 1990’s. In 1996, Patrick’s daughter, Emma Grimes, joined the firm. At that stage, Emma was studying law, following in her father’s footsteps.

Emma lived in and attended pre-school and primary school in the local area, further strengthening the Grimes family’s long association with Lane Cove and the local community.

Unfortunately, at the end of 1998, Patrick Grimes suffered a debilitating stroke and was unable to continue to practice law. Patrick passed five years after his stroke, but his legacy would live on, through the firm he founded, Patrick Grimes & Co.

When Patrick could no longer practice law, Michael Fitzgerald, a Solicitor at Patrick Grimes & Co. became the firm’s manager. Michael was admitted to practice law in New South Wales and the High Court of Australia.

Michael managed the practice with the consent of the Law Society of New South Wales, working with Emma Grimes, until she received her unrestricted practicing certificate.

In 2003 Emma officially took over the business, and remains as its principal, to this day. The firm has always been located in Lane Cove on Longueville Road, and has been in its current premises for 40 years.

Emma Grimes loves the Lane Cove legal practice, “because it is dealing with significant moments in people’s lives. Whether a client is buying their first home, or planning for their future, or retiring – we see clients and are able to assist them in every stage of their lives.”

Emma was joined in the practice by her husband, Peter Louridas, a Licensed Conveyancer. They work together to provide their clients the best service available for the local community.

The practice prides itself on its knowledge of the local Lane Cove community and its friendly and approachable legal specialists. We’re here to serve your interests, and make legal matters as simple as we can.